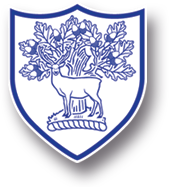 Coras supports and develops new business through mentoring, networking and investment. Over the last three years we have been involved with a growing number of successful, expanding companies.
One of the most recent is Avanatta – the social networking collaborative video making application which uses ground breaking anti trolling software. Users add their videos to those made by others to create a film that can be watched back, added to and shared across the social web.

Attending the Coras 2015 awards ceremony in May opened up many doors for Avanatta.  The Head Teacher of Park House School, Derek Peaple, was one of the many people who approached them after their presentation to congratulate them on their product, and express an interest in their anti-trolling software.

As a result they were then invited to trial Avanatta with his year 12 pupils, which offered a fantastic insight into how they can further develop their app. They have since run a series of highly successful school visits in and around Berkshire. They also met a selection of potential investors at the event, and were introduced to the coordinators of the Newbury Rugby Club who they plan on working with in the future. Georgina Pursey, Founder of Avanatta said “Though we sadly didn’t win the award, we actually left with a result far better and more beneficial than one we had ever hoped for!” 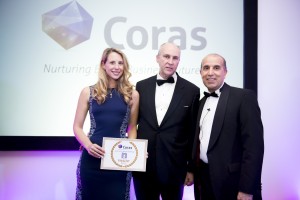 Finalist with Shawn on the 2015 gala night

Share Your Coras Story!
Making connections and supporting people’s aspirations is key to what drives Coras. We would love to hear from you if we were able to help you do this – we love a success story and would really like to be able to share with people how Coras may have helped you. Just contact Rhian on rhian@coras.me.